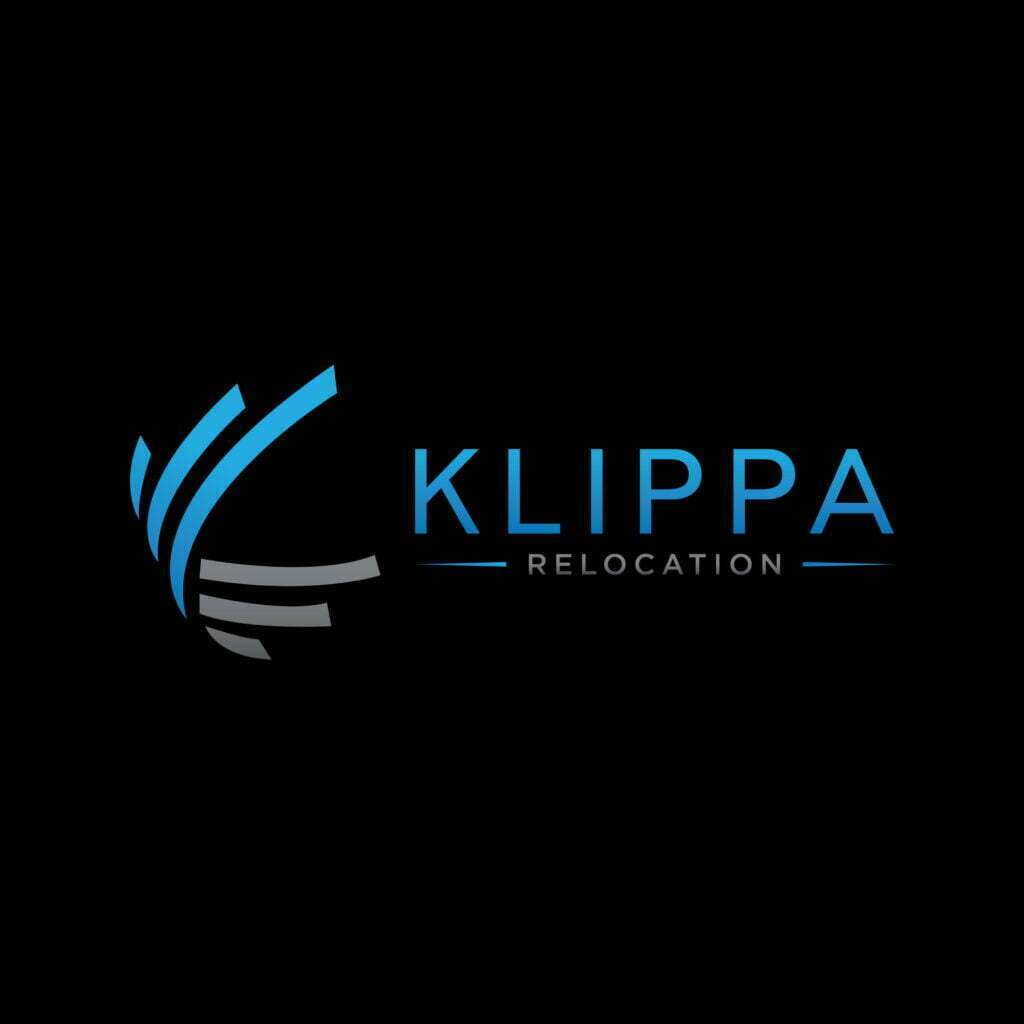 The first month of a new year is always a good time to take stock of rental trends in Europe’s leading cities. As well as retrospective data from the previous 12 months, there is also a slew of forecasts and predictions for the year ahead. Klippa Relocation rounds up January’s rental market news from across London, Paris and Amsterdam and combines them with the latest average rental price. 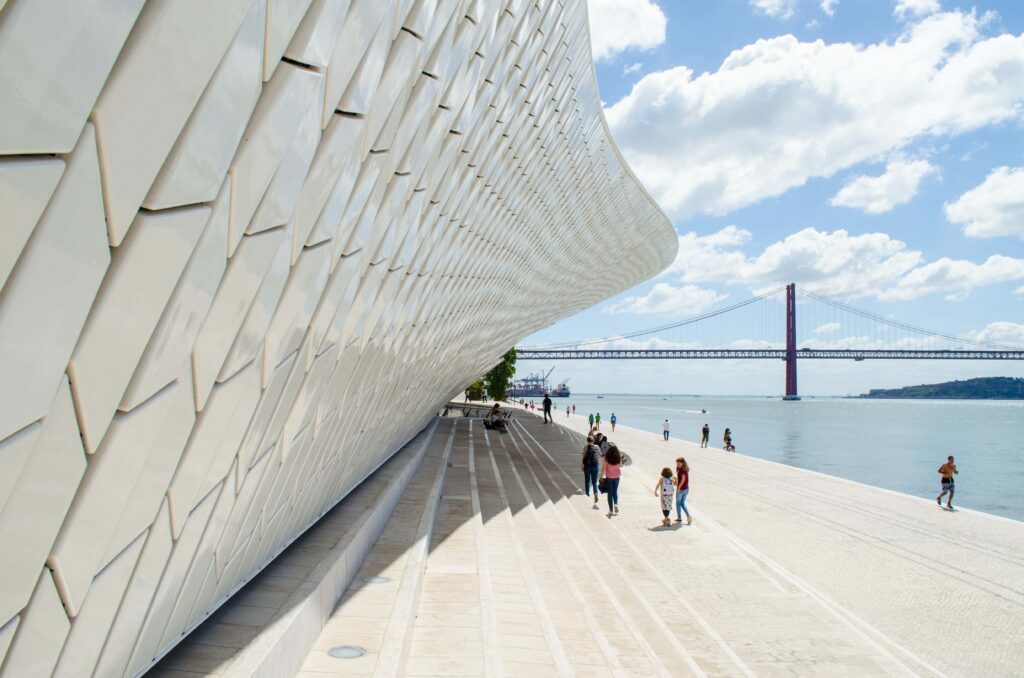 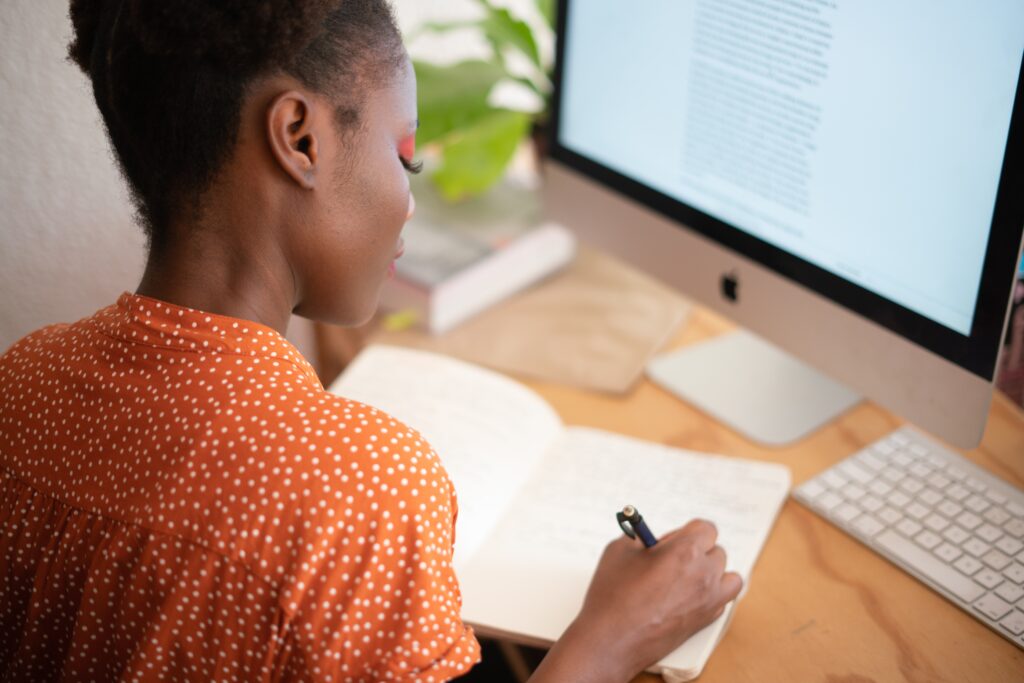 When relocating professionals across the globe, a short commute to a financial district, a company headquarters or a business park was traditionally in the top three requirements. Now, with employees proving that working from home doesn’t hinder productivity, the temporary switch to desks in our dining rooms is a more permanent working arrangement. 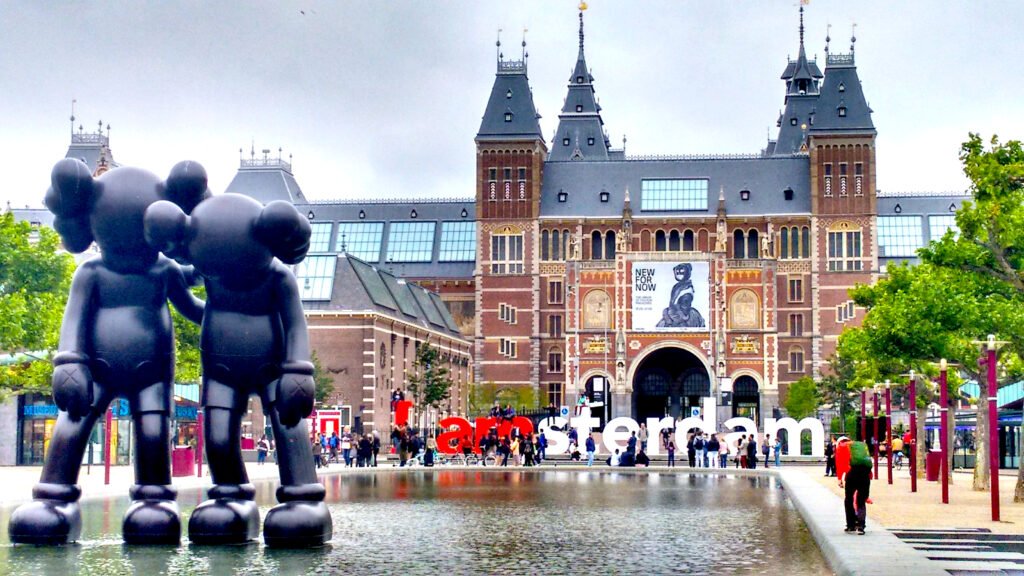