Sustainability and green living is a hot topic right now and for good reason. Air quality improved over the pandemic and we have a new appreciation for the outdoors and a revived commitment to the planet. Climate awareness is now inarguably mainstream and people all over the world kept a close eye on the COP26 negotiations in Scotland.

So where are the best countries for green living for expats?

The world’s top ten most green, clean air, climate-conscious countries are all in Europe!

All 180 countries from Albania to Zimbabwe were graded by The 2020 Environmental Performance Index (EPI) on 32 key sustainability indicators. The EPI scores were based on the latest data on critical things such as air and water quality, waste management, CO2 emissions, and other public health factors.

What makes a good destination for green living for expats?

Climate-conscious, eco-friendly countries have a number of things in common. Firstly, they have policies in place at an ecosystem and infrastructure level. They also have environmentally conscious citizens who do their bit to look after the earth, not only because it’s the right thing to do, but because it improves their own quality of life.

You can feel confident that your health as an expat, and that of your family, will benefit from the green living initiatives boasted by the top ten countries. As an expat, it may be helpful to think about what’s important to you specifically, whether that’s a cycle-friendly, low-traffic city centre, organic food, great air quality or having lots of green spaces full of wildlife.

How were the countries ranked for green living?

When ranking the best countries for green living for expats, a number of factors were taken into consideration including environmental policies and how close each country is to reaching its goals for things like:

As an expat or prospective expat, here’s what you need to know about each country and how they scored:

In 2020 Denmark had the highest level of environmental performance worldwide with an EPI value of 82.5. This is partly due to its progressive government and consistent commitments to the environment and society.

Well-known for its high quality of living, Luxembourg is growing fast while staying eco-conscious.

Famous for its clean mountain air, Switzerland is increasingly popular with expats looking for a safe, green lifestyle.

Famously green when viewed from an aeroplane, the UK also scores high for best countries for green living for expats.

France is rated number five in the list, with high scores in the biodiversity and habitat category.

This mountainous landlocked country in Europe came sixth in the 2020 Environmental Performance Index.

Famous for natural attractions, including the Northern Lights, Finland is another Scandinavian country in the top 10.

Sweden has made notable strides in sustainability in recent years.

Also in Scandinavia, Norway is famous for its whole population approach to green living and sustainability, which begins at school.

Placed at number 10 in the 2020 report, Germany has strong eco commitments and policies.

Peace of mind when you move

No matter where you go, you can take one thing off your mind. Our Partners at William Russell offer international health insurance that covers you for everything from minor injuries to long hospital stays. Click here for further information. 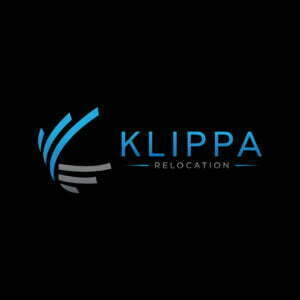 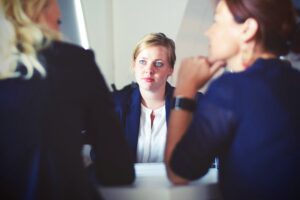 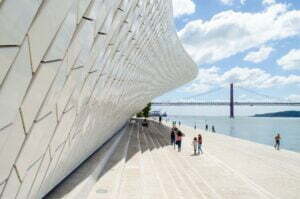